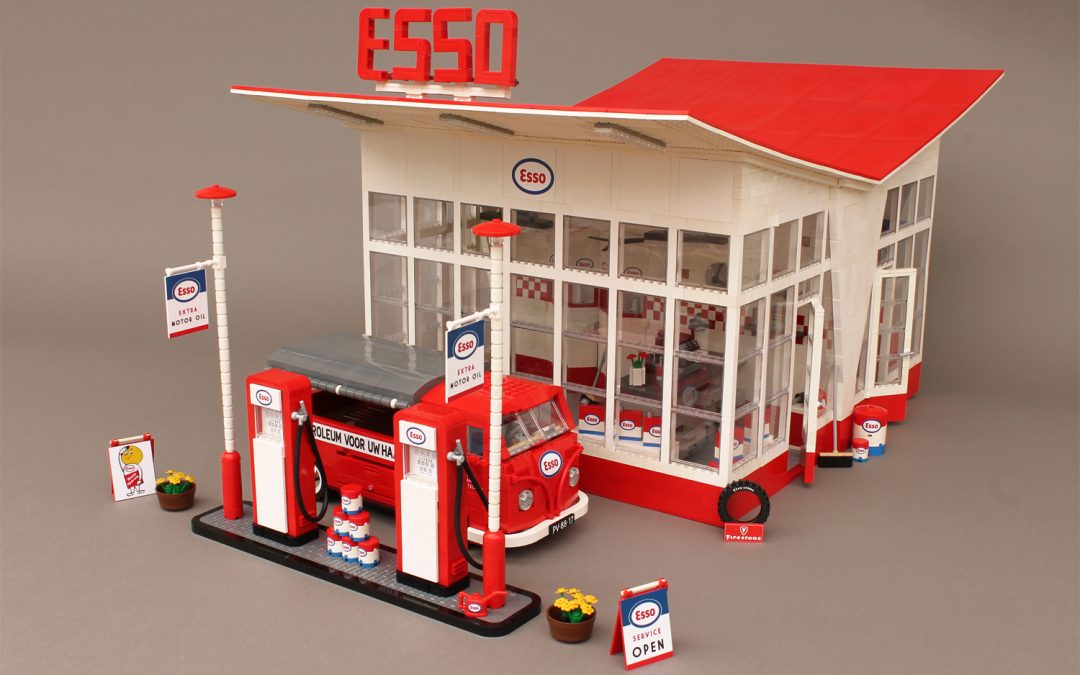 Put a tiger in your tank! 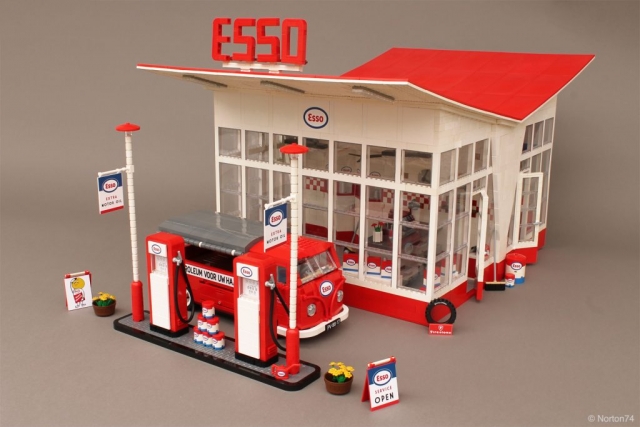 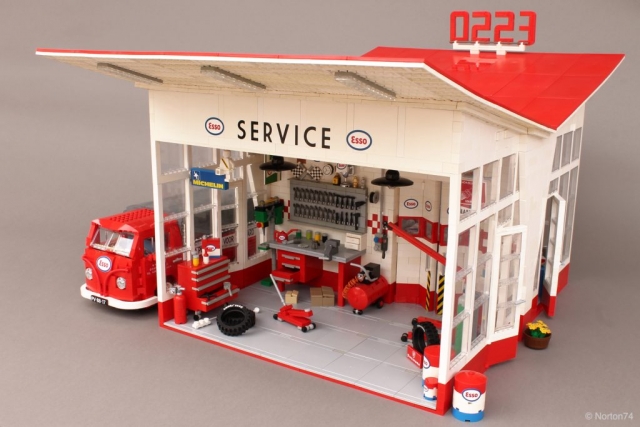 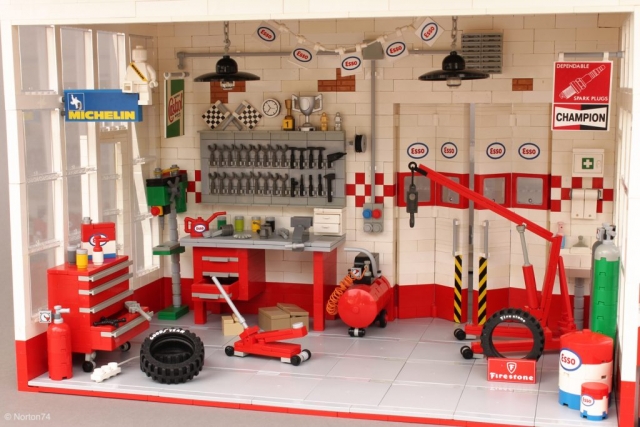 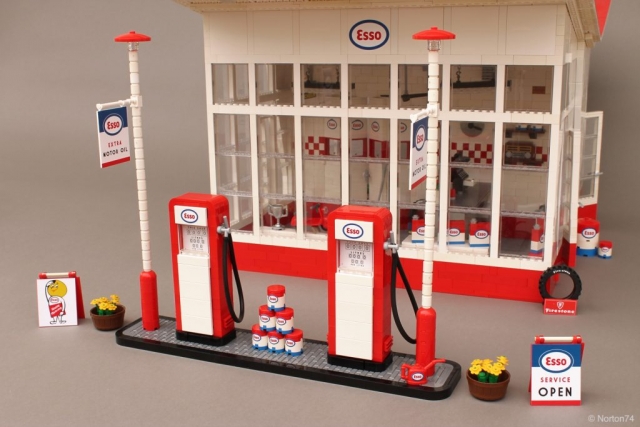 My LEGO Dudok Esso gas station has the same features of the real one: an elegant design, a v-shaped roof on both sides, two gas pumps on a dark grey platform, different advertising signs and other stuff.
The shop is on the front of the station; a detailed service garage is located at the back (you probably find out something familiar with my previous garage and workshop). There are a lot of details both outside and inside the building, let’s take a look.
In the shop you can find a big desk with a vintage phone, a cash register and a architect lamp. A big clock is positioned on the wall close to the shelves where you can see the oil cans and an old radio. Two neon lights and a fan are hung on the ceiling support.
The garage at the back features a lot of utensils, advertising signs and other stuff. Take a look at the Michelin Man (Bibendum). 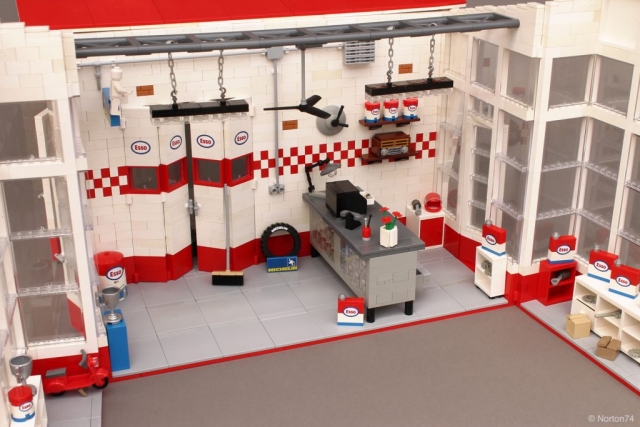 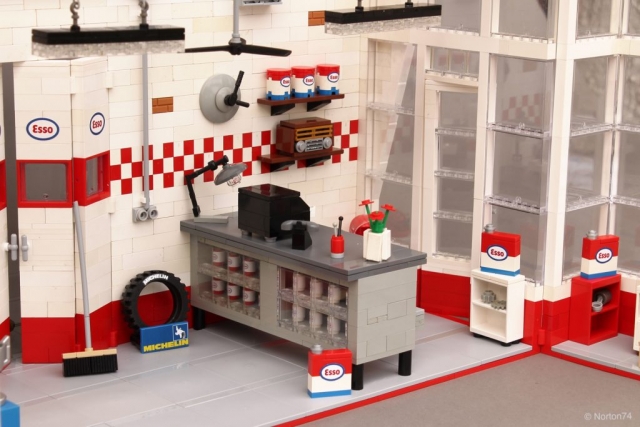 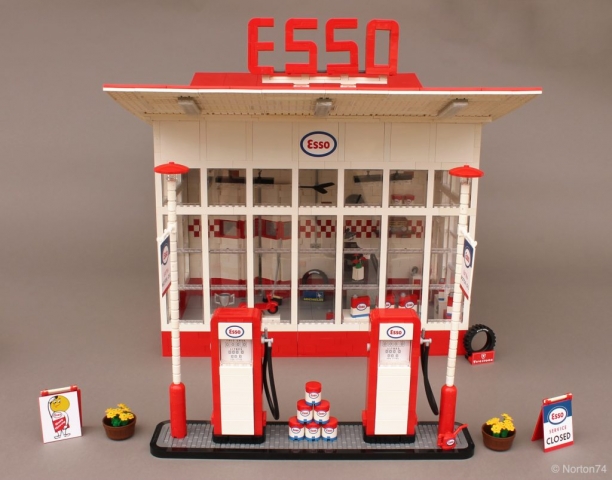 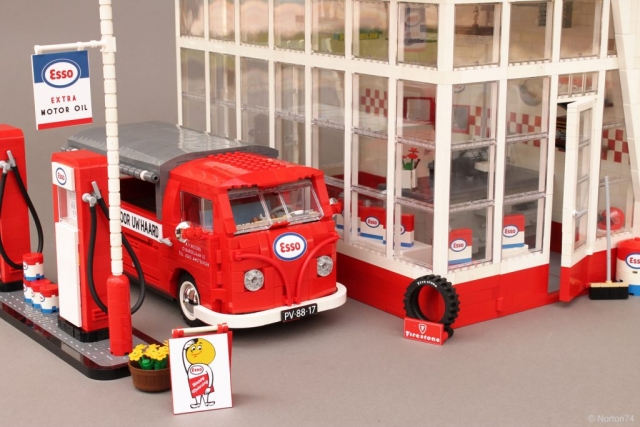 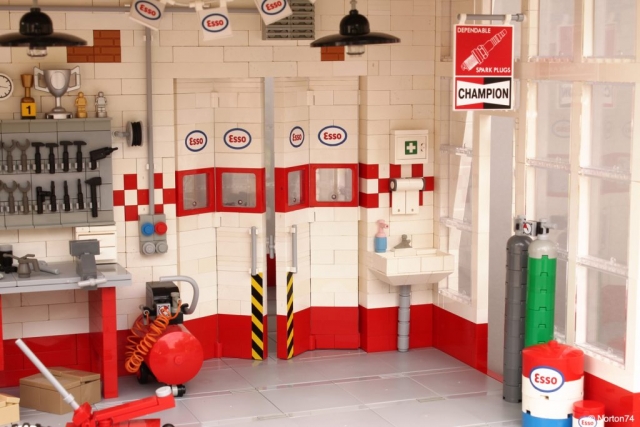 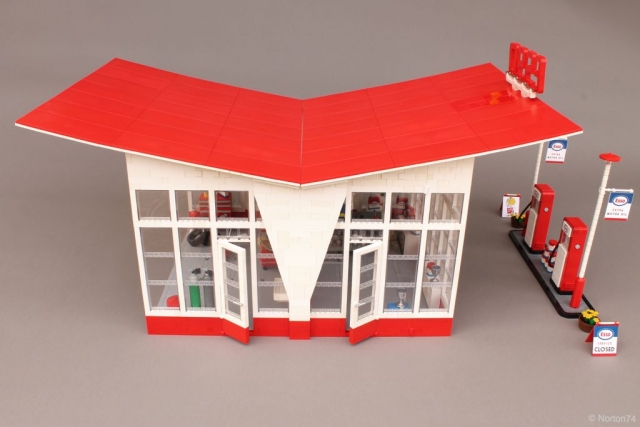 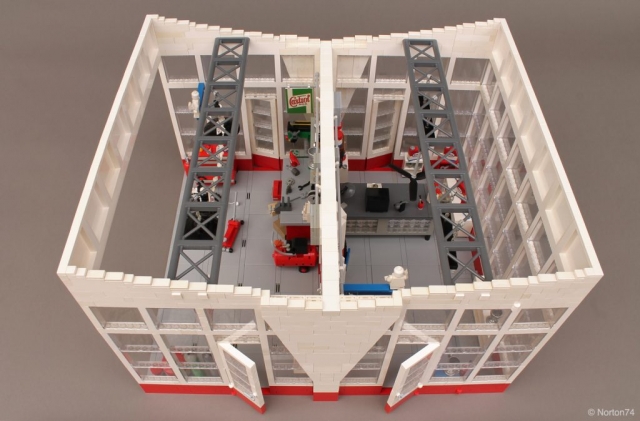 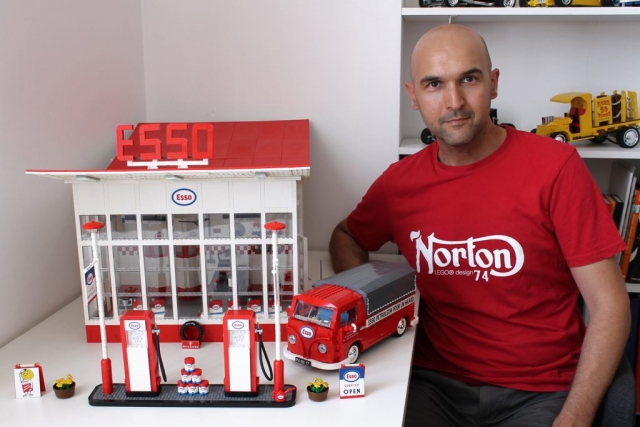 My VW Type 2 T1 decked up in Esso livery fits perfectly in this scene.
You can see the real Esso station looking at pictures below, photographed at the National Automobile Museum Collection Louwman (The Netherlands) where was placed in 2004. 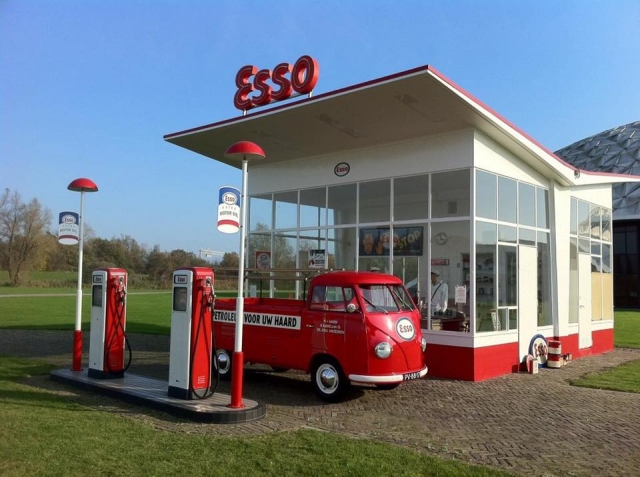 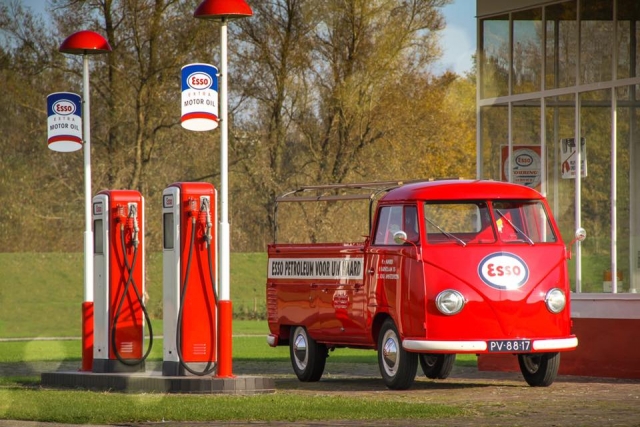 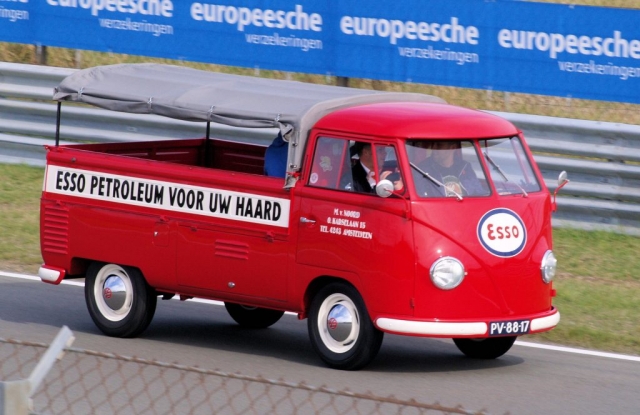 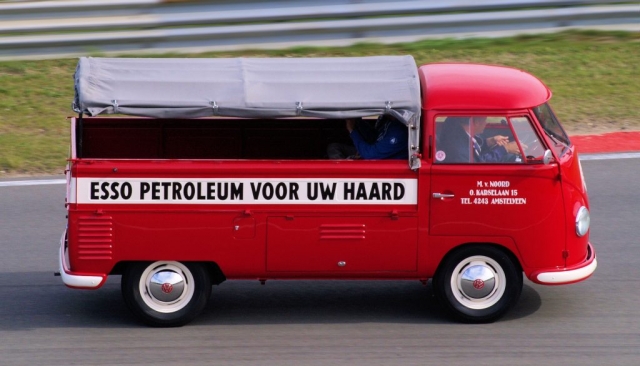 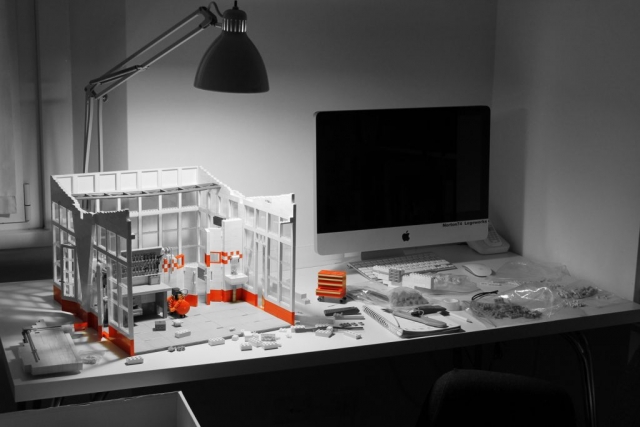 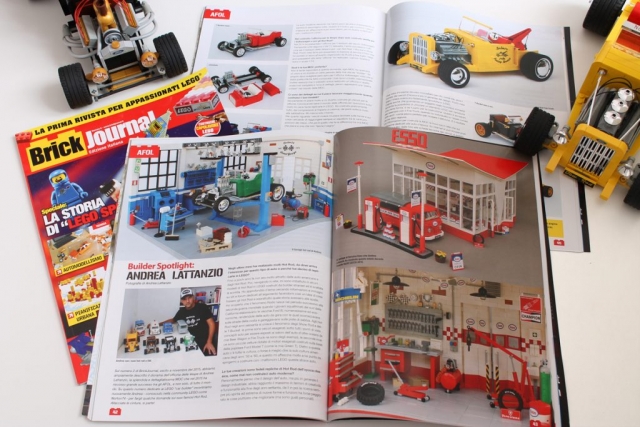 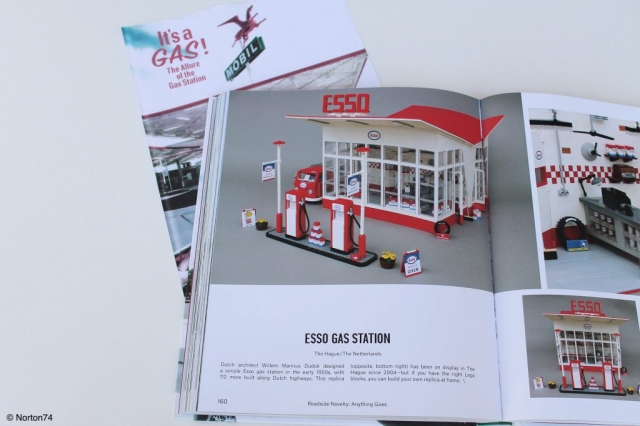 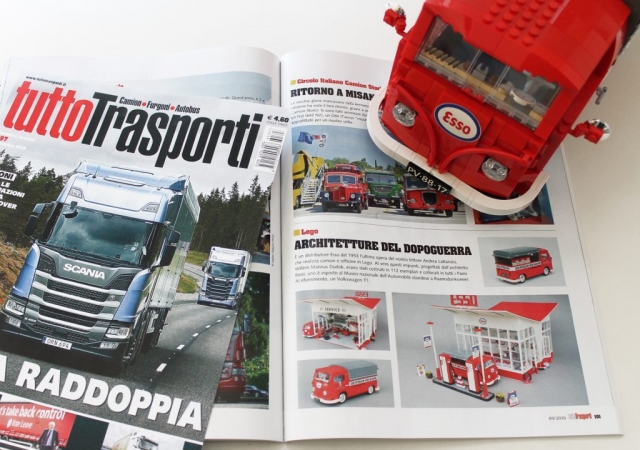 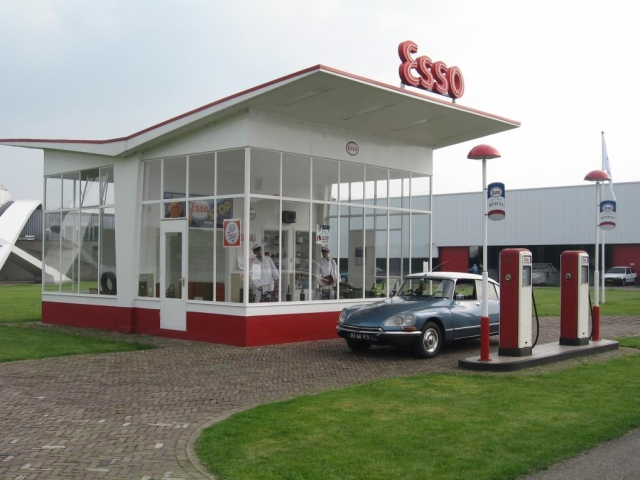