2018, celebrating a lot of anniversaries! 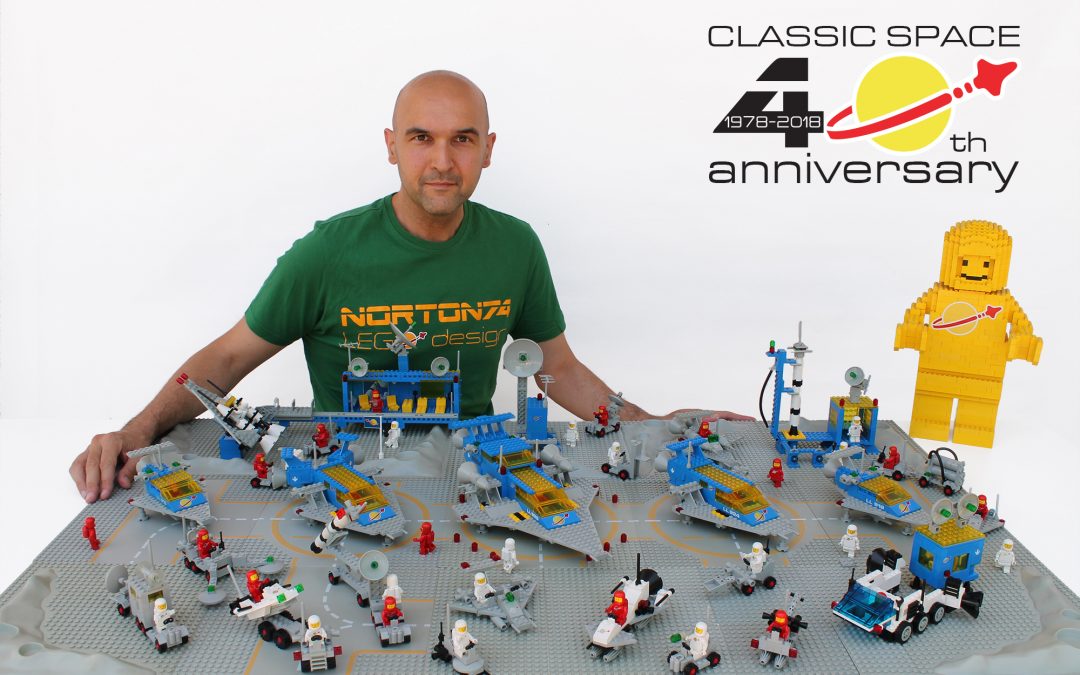 2018 marks many important anniversaries for The LEGO Group.

Back then the very first Minifigure ever was launched, it was the police officer who came in a small set along with a police car. To celebrate the anniversary LEGO is bringing back an exact replica of the Minifigure that started it all in the blind packs in the Series 18: Party Minifigure sets.

In 1978 LEGO released the space series with a lot of new vehicles and spacecrafts. It’s one of the more successful LEGO series ever. New space Minifiguires were introduced.

In the same year one of the most iconic LEGO set was launched on the market: the set 375 also known as The Yellow Castle. A legend was born! 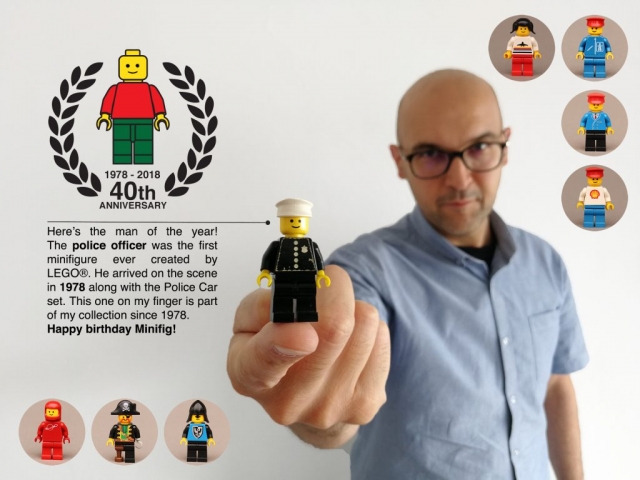 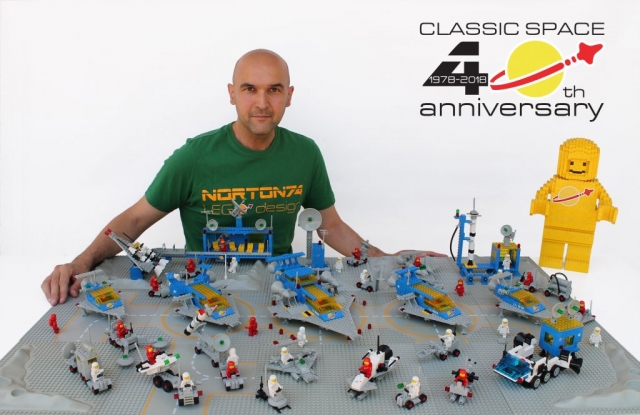 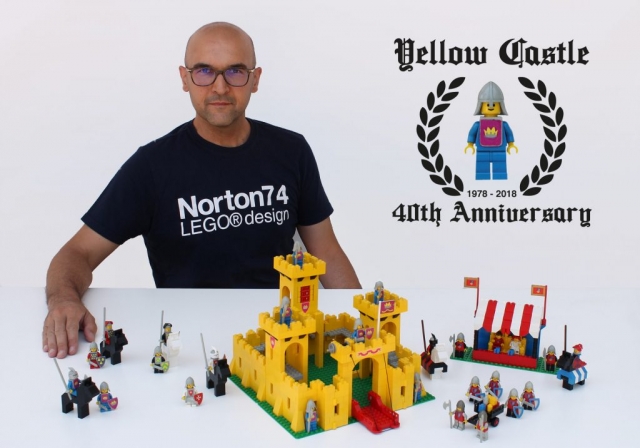