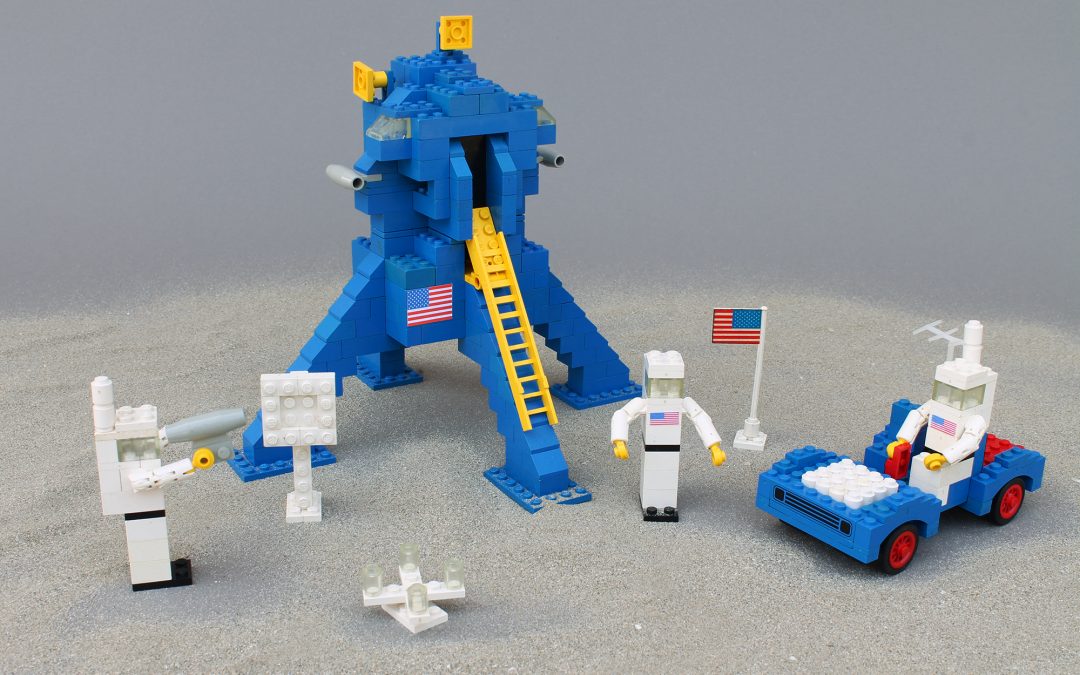 This July marks half a century since the Apollo 11 Lunar Lander touched down on the moon when Neil Armstrong and Buzz Aldrin took man’s first steps on to its surface.
To celebrate the anniversary I go back to 1975 when LEGO released the first Lunar Lander, the “Moon Landing” – set No. 367.
Despite its simplicity, this set has something special and I’m happy to have it in my collection.
The set does not represent the Apollo 11 program because there is the Moon Rover. It probably depicts the scene on the moon during one of the last three missions of the Apollo program (15, 16, and 17) during 1971 and 1972 when the Moon Rover was actually used to move acroos the surface of the moon.
“Houston, Tranquility Base here. The Eagle has landed.” 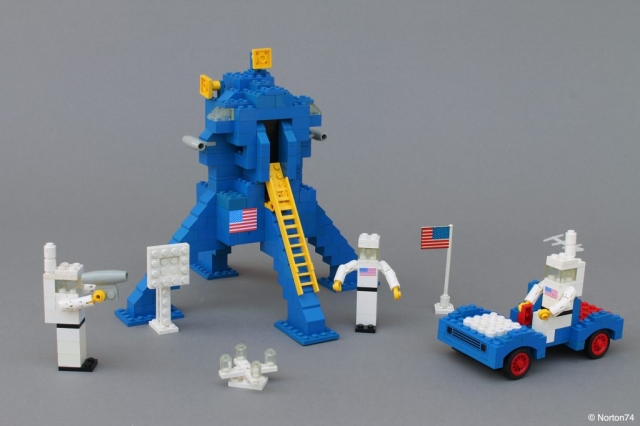 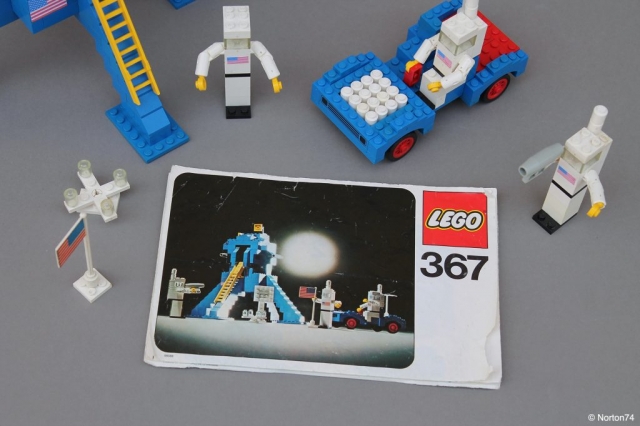 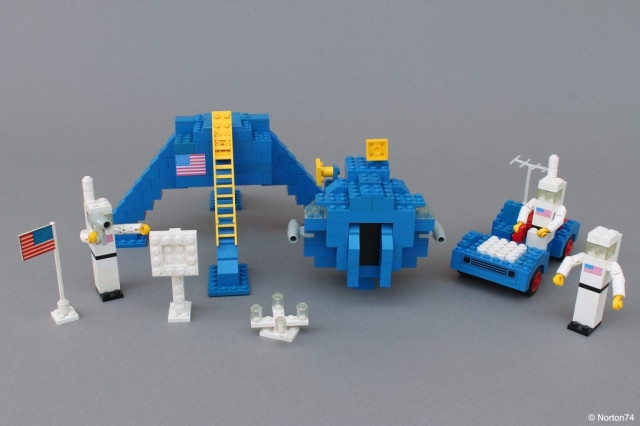 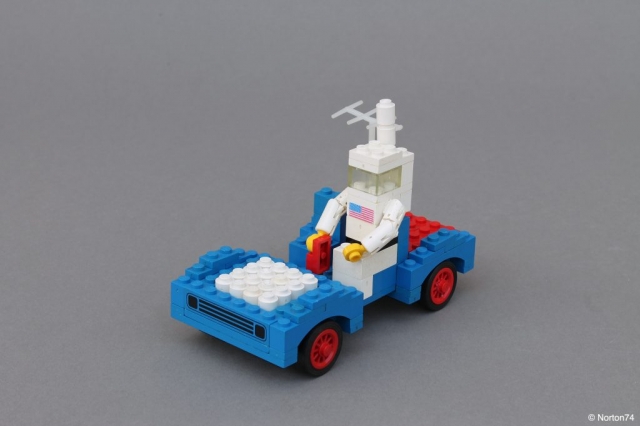