A classic FORD MUSTANG is perfect for celebrating Xmas holidays 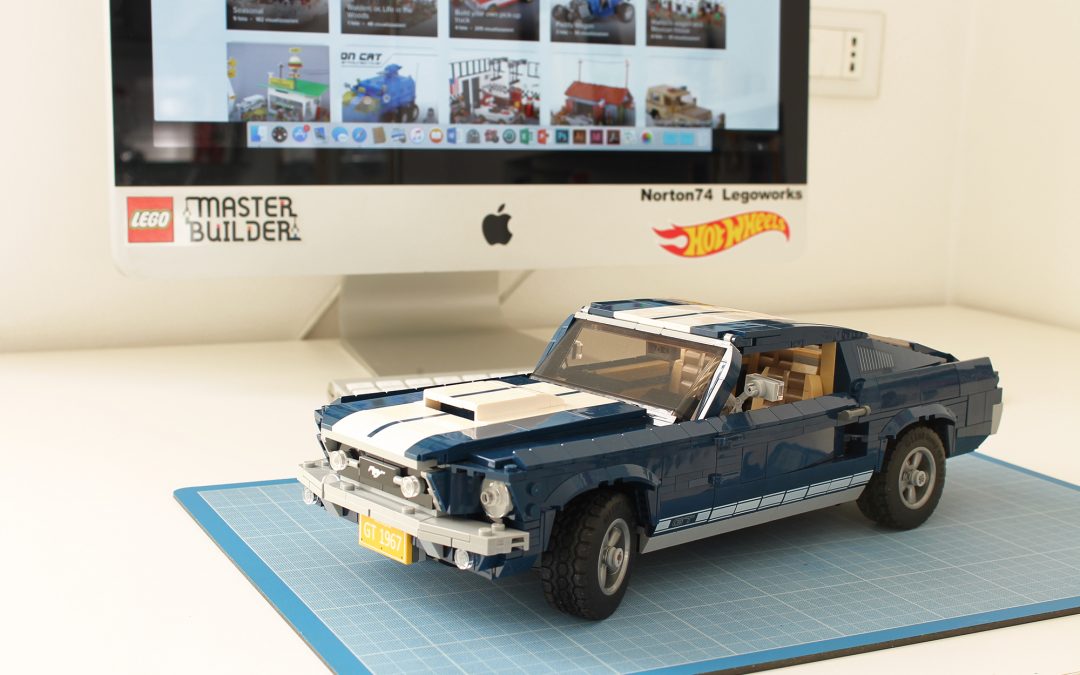 It was funny building this big (yes, BIG!) piece of Americana and even more stimulating taking good pictures on my work station. I think this is the best Creator Expert vehicle yet and even I’m not a collector this wild horse will be displayed on the shelf in my LEGO room. 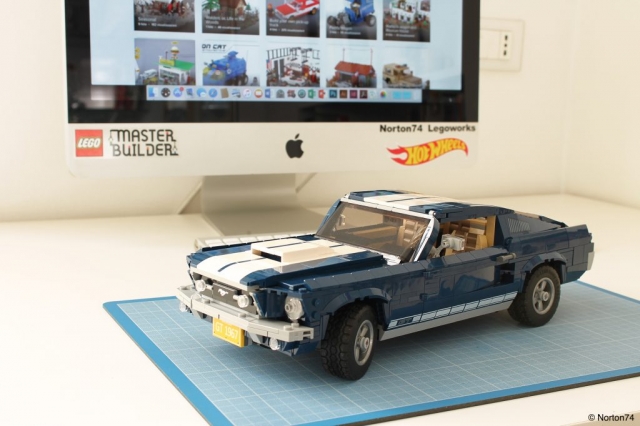 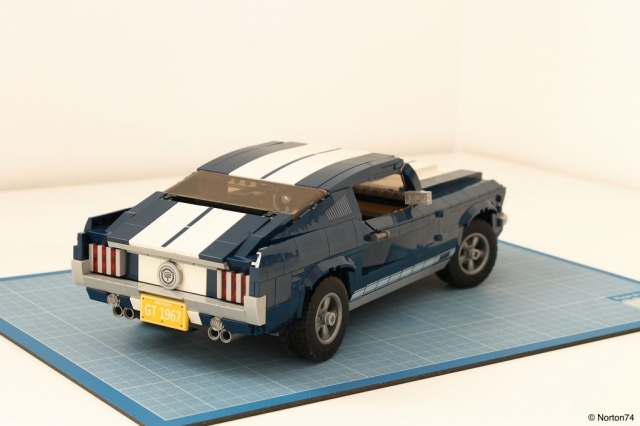 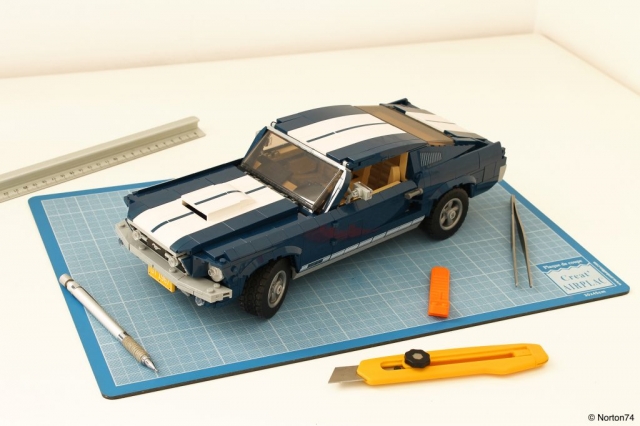 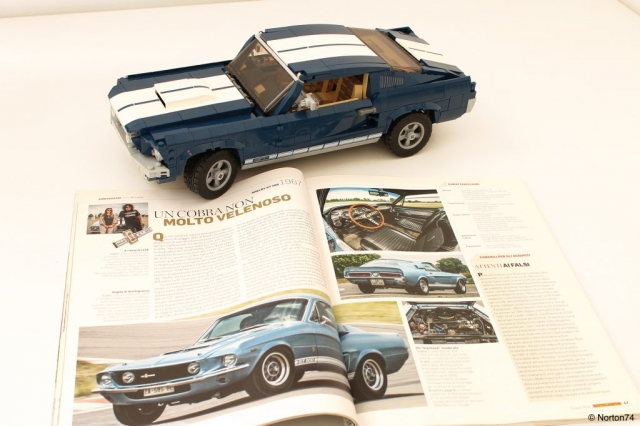 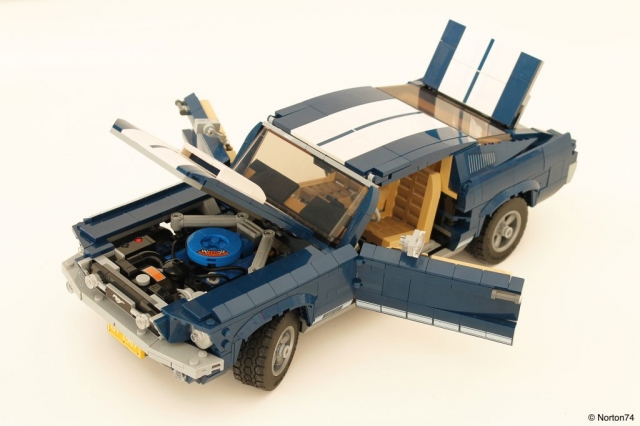 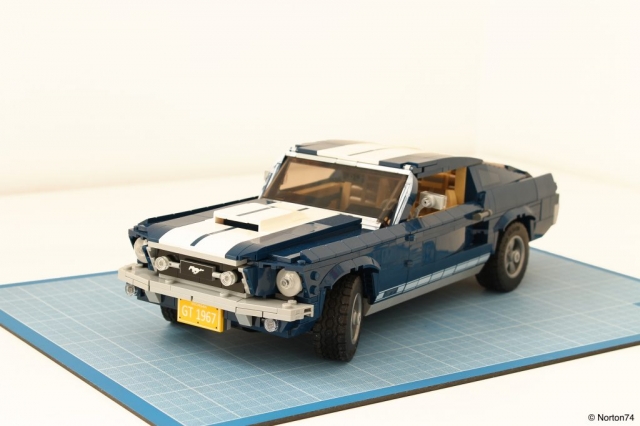 In the same hours I was building my Mustang a piece of Hollywood history went for a record price, when the green 1968 Ford Mustang GT used in the Steve McQueen movie “Bullitt” sold for $ 3.74 million at a Florida auction house. Take a look below. 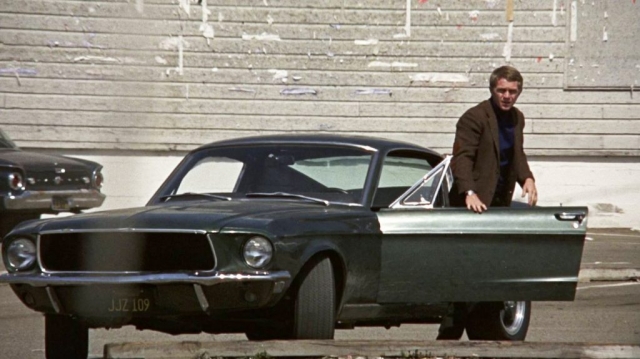 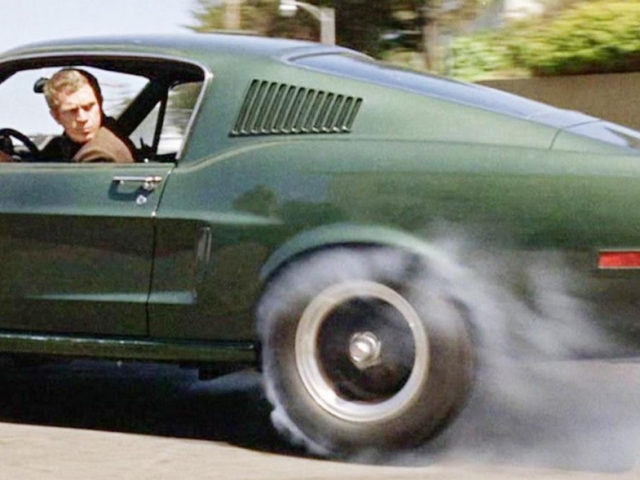 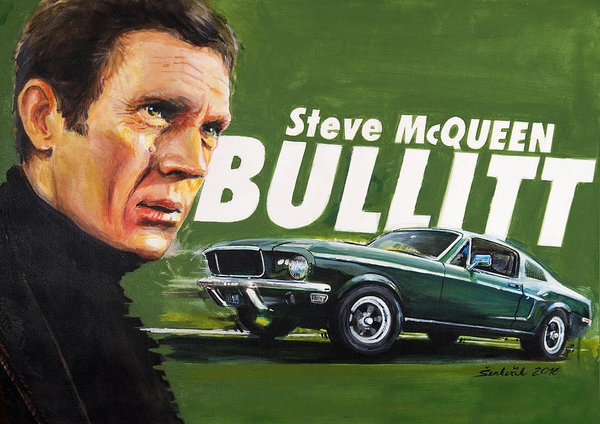 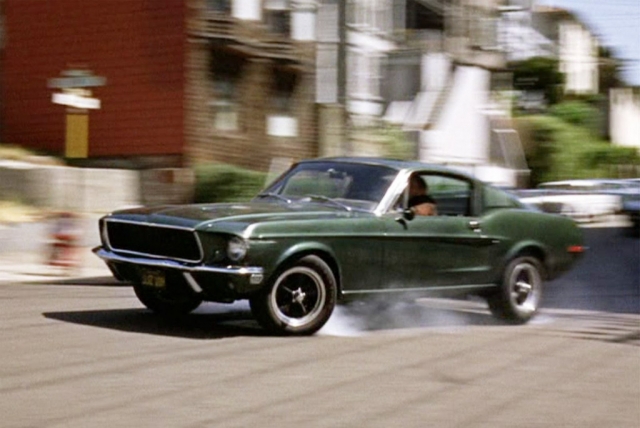 It’s been a long and winding road for one particular 1968 Ford Mustang GT. You first saw the car slam dancing through the streets of San Francisco as one of two Highland Green fastbacks purchased by Warner Bros for use in the detective movie Bullitt, starring car-obsessed actor Steve McQueen. After Bullitt ended filming, the famous Mustang was sold to Warner Bros employee Robert Ross, before it spent several years with an actual detective, then went into hiding by 1974 with its fourth owner, Robert Kiernan, in New Jersey. It resurfaced by surprise decades later, trotted out by Ford at the 2018 Detroit auto show—and its whirlwind celebrity didn’t end there. The car just sold at Mecum auctions, bringing in the highest sale price of any Mustang ever at public auction.