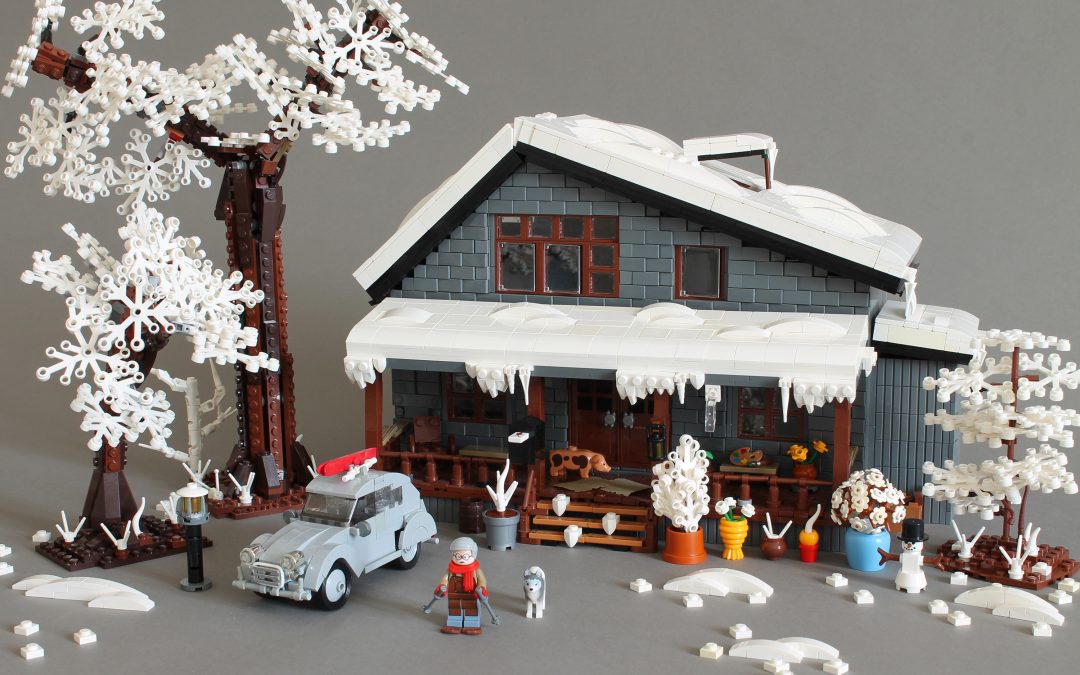 A few months ago I built the personal studio of Hayao Miyazaki, Japan’s greatest animation director and co-founder of Studio Ghibli, best-loved of all the Japanese animation studios.
Now it seems that it snowed heavily in Tokyo, so much so that Hayao is walking in snow with his snowshoes and with his Husky.
A pair of skis are already loaded on the Citroën 2CV, heading towards Mount Fuji!
楽しい時間をお過ごしください

Back in 1998, Hayao Miyazaki designed and built a house for his production company, called Nibariki. This house is located nearby Studio Ghibli’s main building. Nibariki means 2 horsepower in Japanese and the name is a clear tribute to the beloved Citroën 2CV that the artist has been driving for more than forty years.
Above you can see both Mr. Miyazaki’s new office and his Citroën 2CV. And of course our beloved masterful storyteller too.
Miyazaki bought his first 2CV as a university student in the early 1960s. It was a right-hand-drive model, imported from the U.K. and painted bright yellow.
A 2CV first appeared in Miyazaki’s first feature-length film, 1979’s The Castle of Cagliostro. An action-adventure tale involving a mischievous gentlemen thief, the well known Lupin III, and featuring multiple car chases, including the heroine, Clarisse, escaping in her 2CV.
Miyazaki’s current Citroën is a 1987 2CV 6 painted in light gray and is exactly like the one you see in my latest creation. 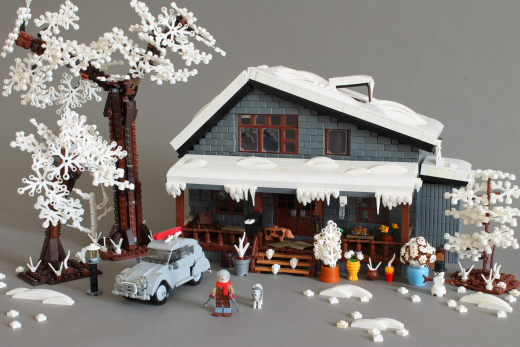 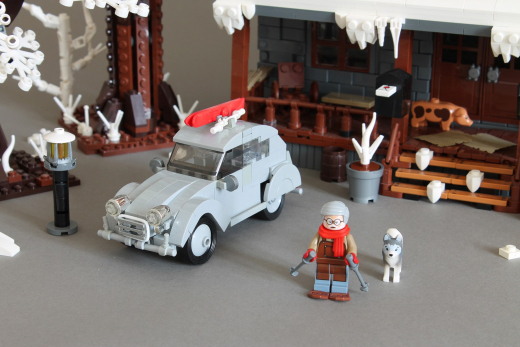 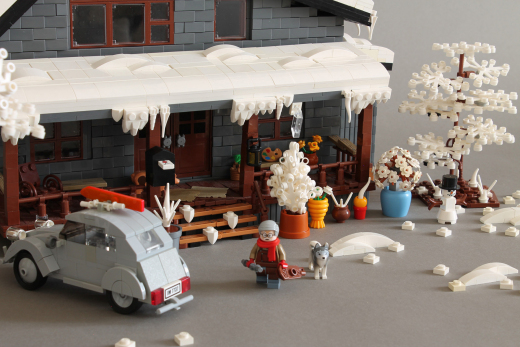 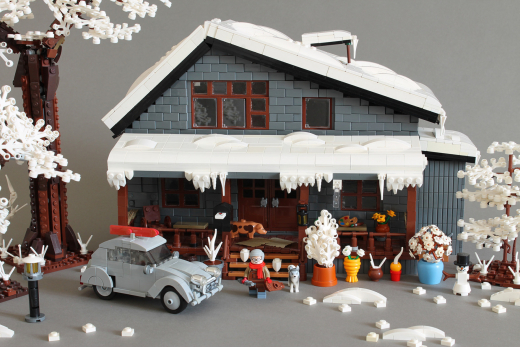 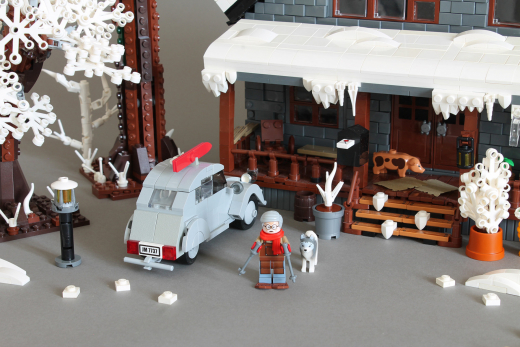 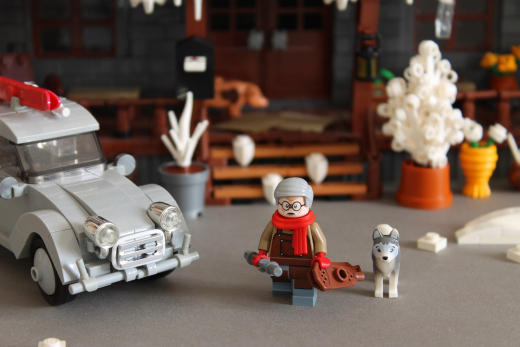 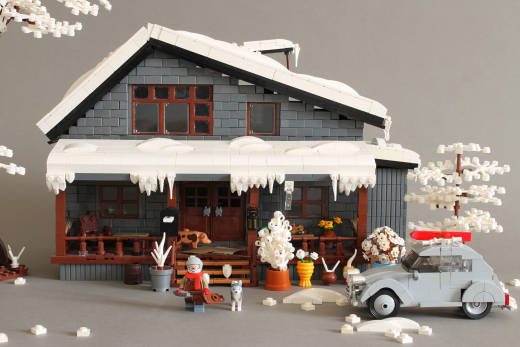 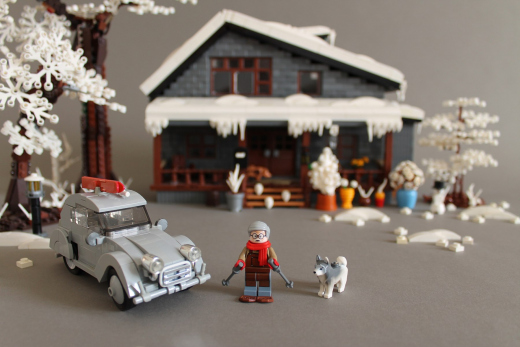