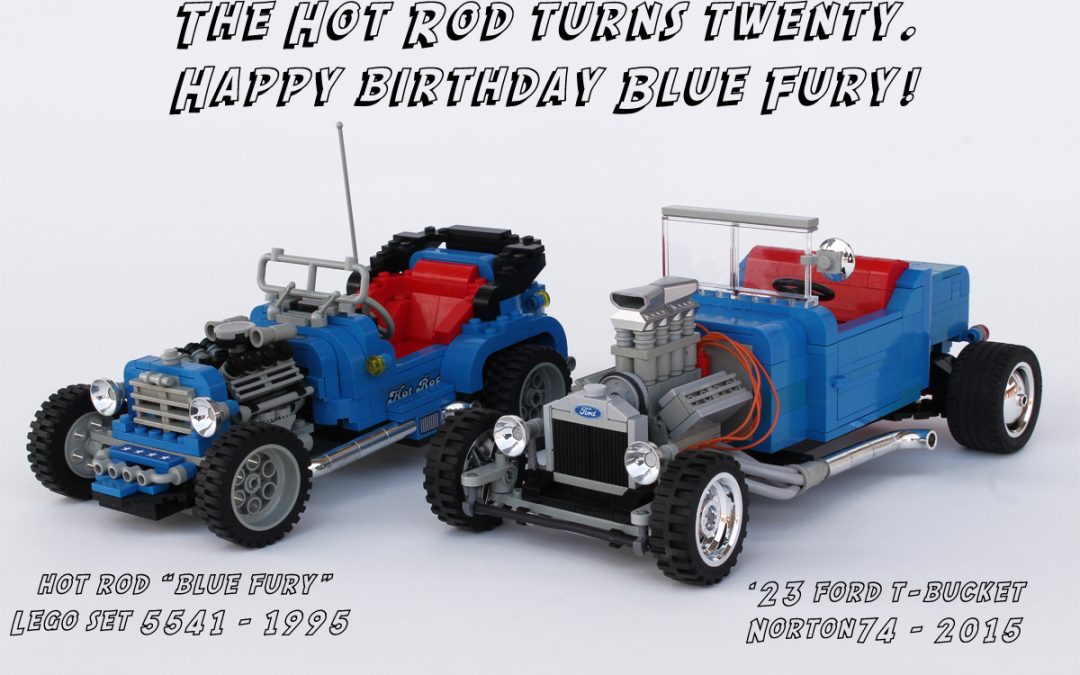 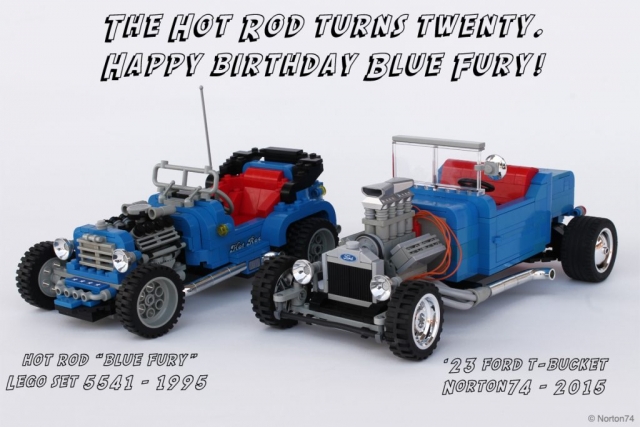 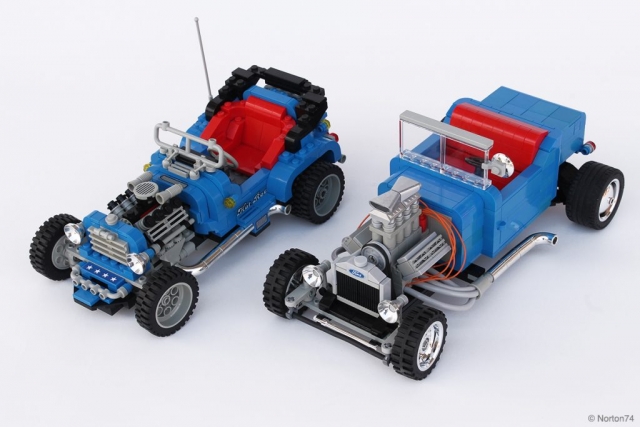 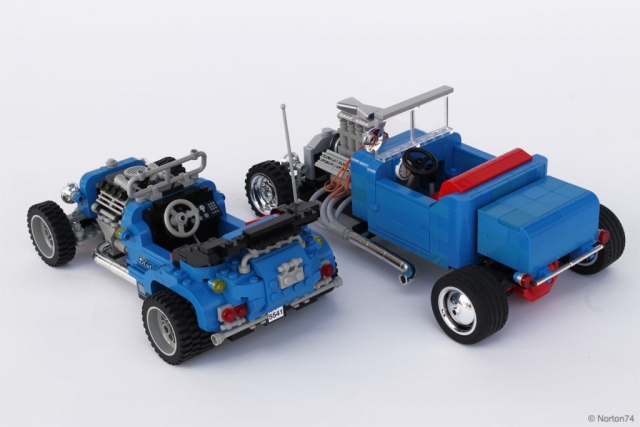 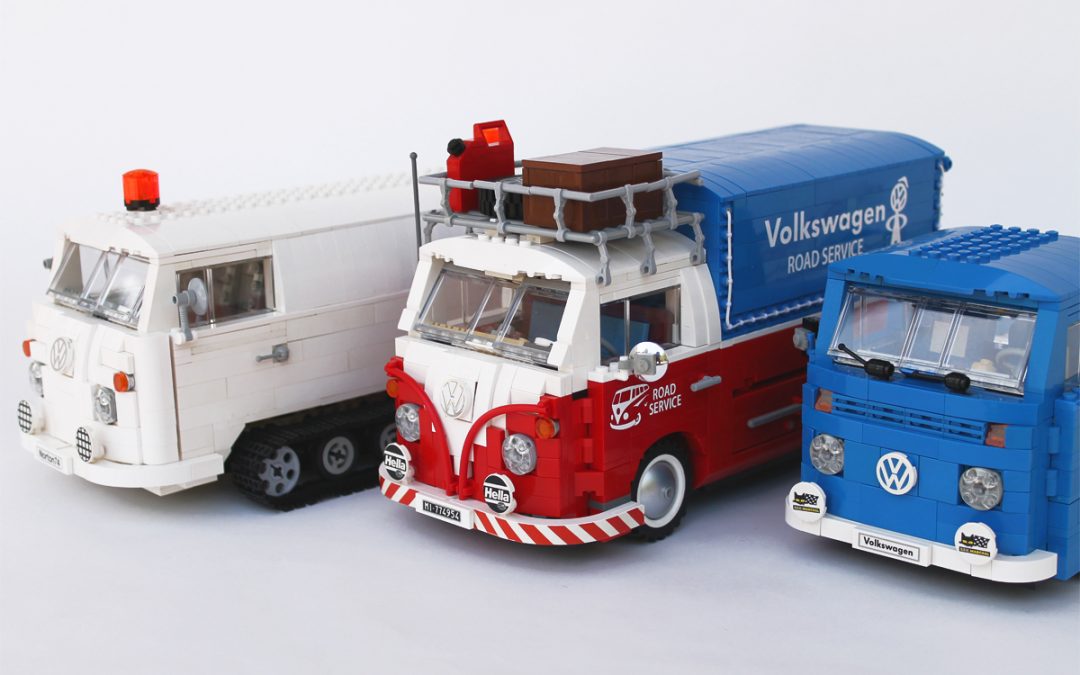 My love for Bulli is clear to all, I suppose… these shots pay tribute to the iconic van for its 65th anniversary. Happy birthday Bulli!

Production of the first Transporter from Volkswagen began on 8 March 1950. In the initial years, it was built in Wolfsburg, then starting in 1956 in Hannover. This date also marks the beginning of a unique automotive love story. Because today the entire model series has attained cult status. Whether hippy or tradesman – everyone is driving in the T-series. 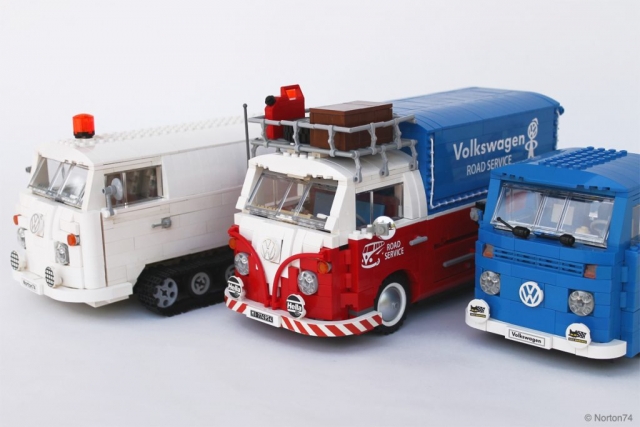 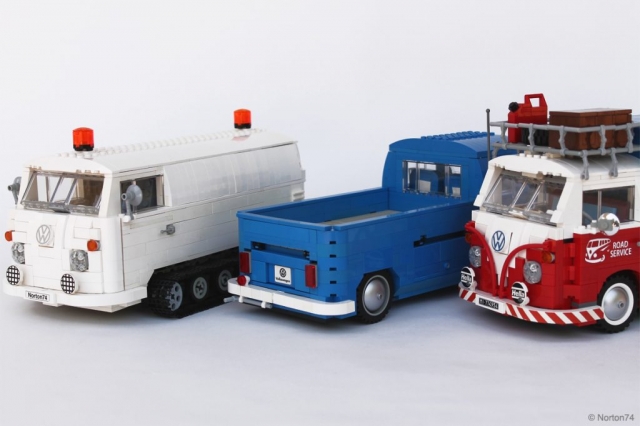 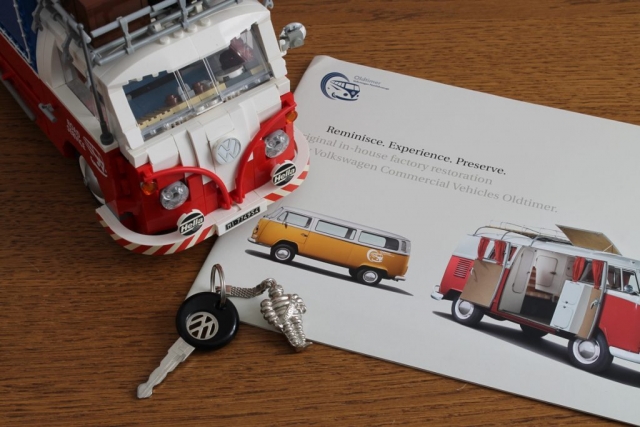 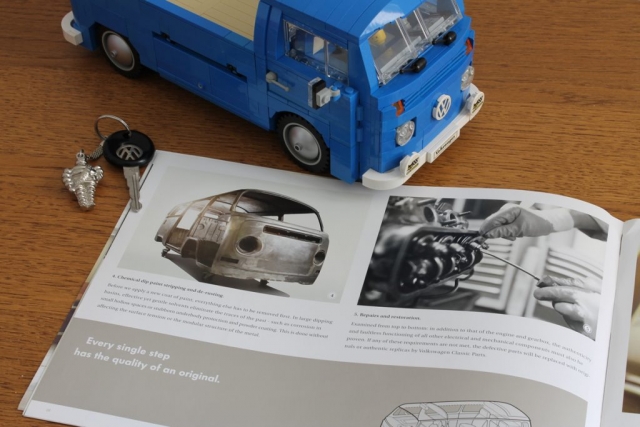 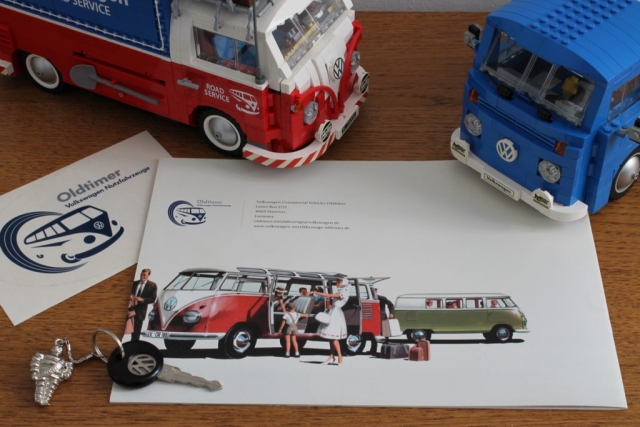 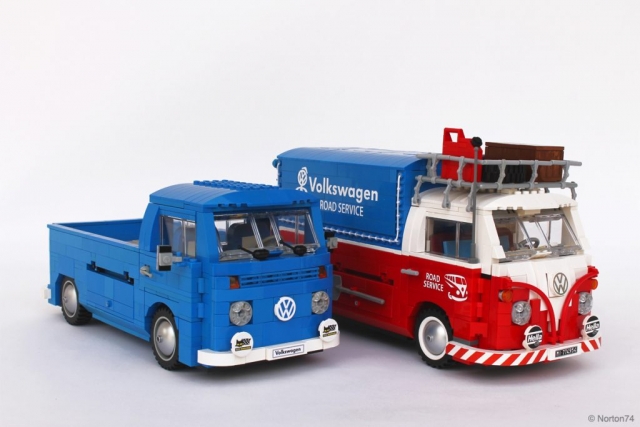 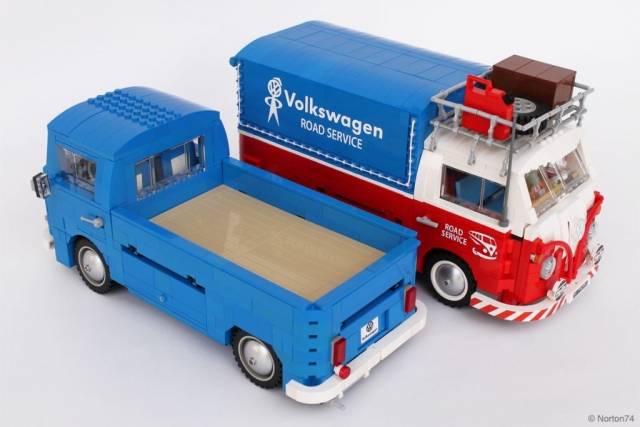 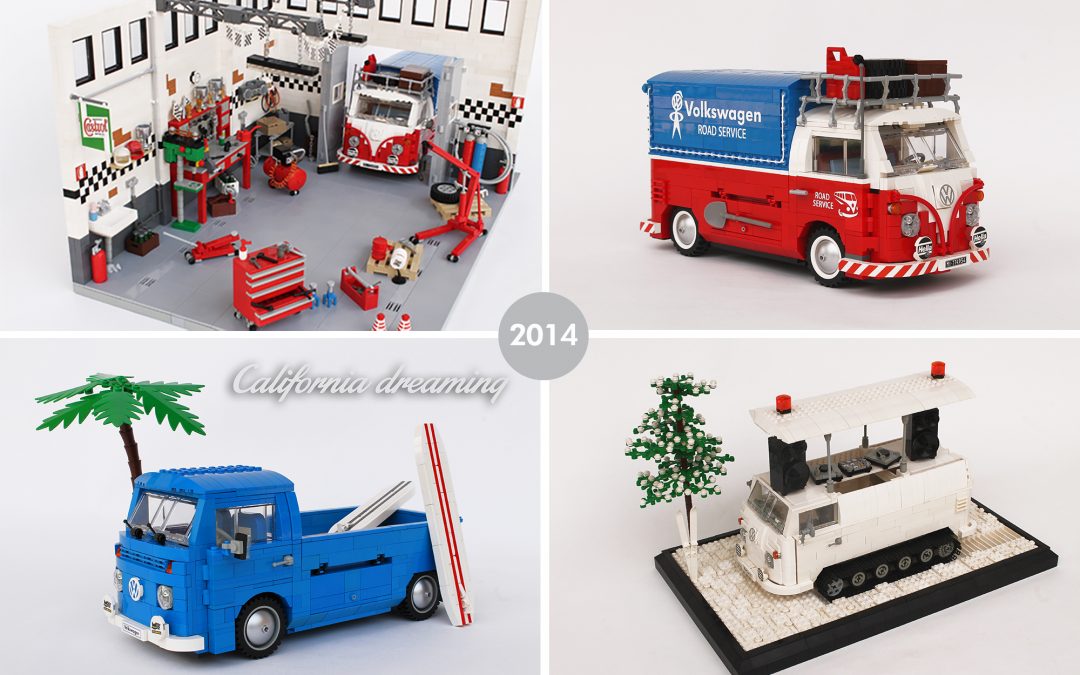 This year I’ve changed kind of build: from my big trucks to my VW series. I started with the T1 Road Service, then the T2 Surfer Pick-Up. Last but not least the quite odd Snowmobile. But the main build has been with no doubts the VW workshop. I’m particularly proud of this creation cause it really boosted my reputation in the worldwide LEGO community and it has been featured by many blogs.

I wish you all merry Christmas and a happy new year! 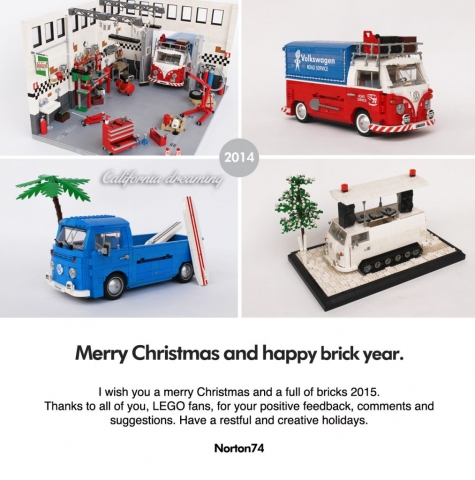